Description: The eastern diamondback rattlesnake is the largest species of rattlesnake in the world and arguably the most dangerous snake native to the United States. They are very heavy-bodied pitvipers with a series of dark diamonds outlined in black running the length of their gray or yellowish backs. The diamonds on the tail tend to form into dark bands. Diamondbacks have two light lines running along the sides of their heads.

Feeding/diet: Diamondbacks are ambush predators. Adults will feed on rodents and rabbits.

Miscellaneous: The venom of the eastern diamondback is very destructive to tissues and, due to the snake’s large size, a bite results in a heavy injection of venom. Most of the time, diamondbacks rely on their excellent camouflage and try to remain undetected when a threat presents itself. Even if disturbed, most are very reluctant to bite and will typically try to escape first. If unable to escape, they will usually rattle loudly as a warning and, if necessary, will bite.

The shaded region represents the range of the eastern diamondback rattlesnake in North Carolina. 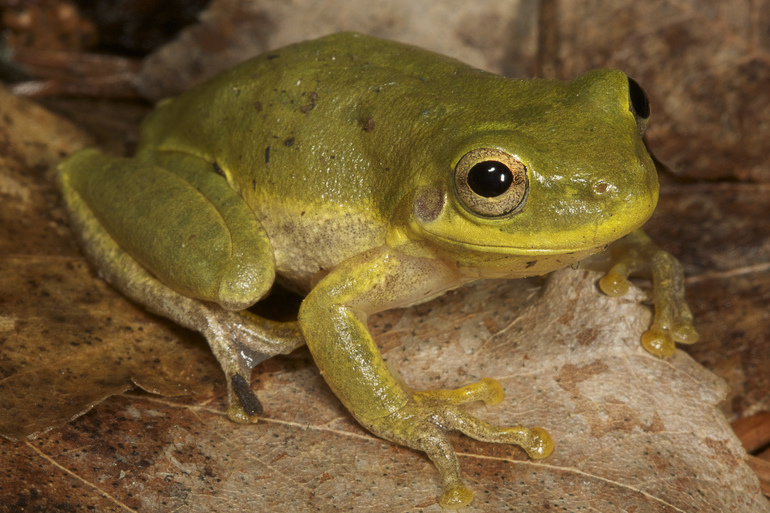